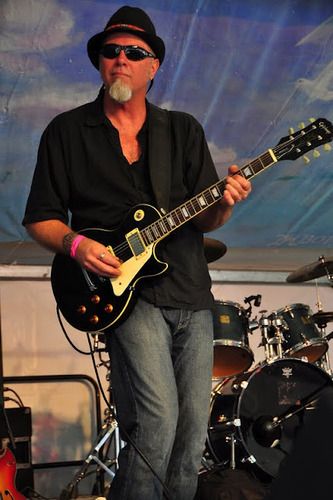 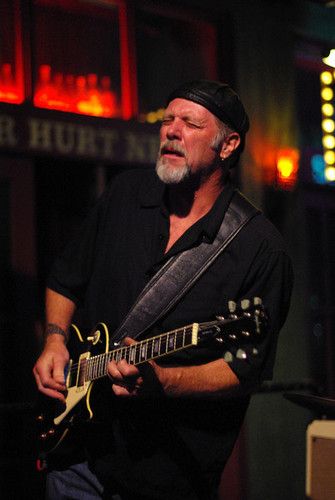 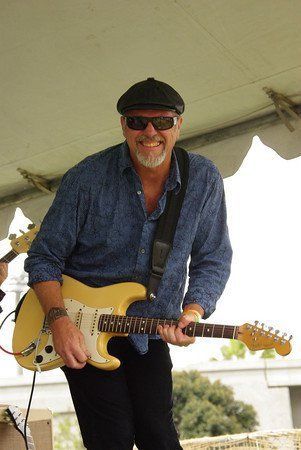 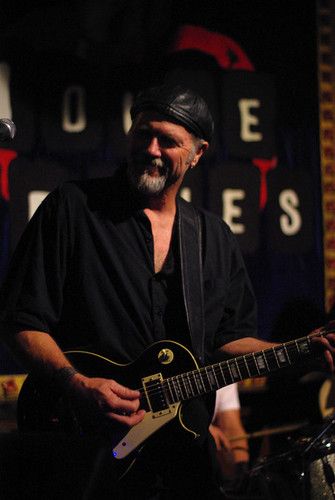 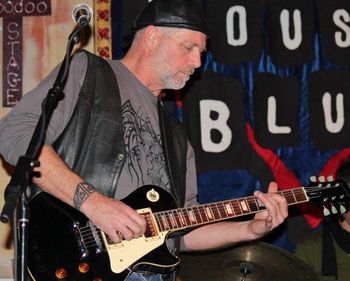 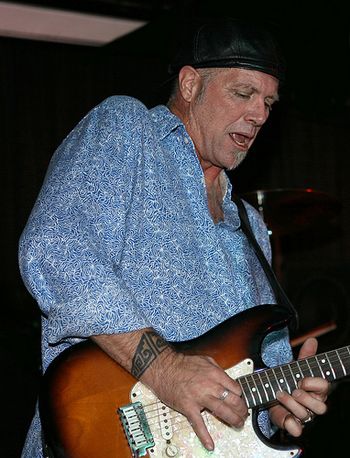 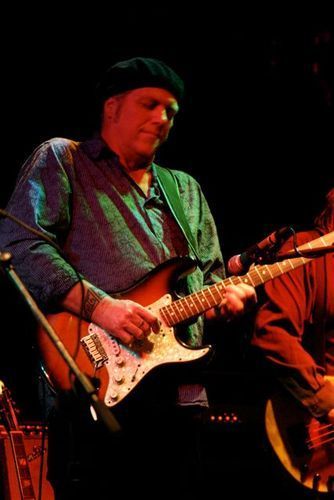 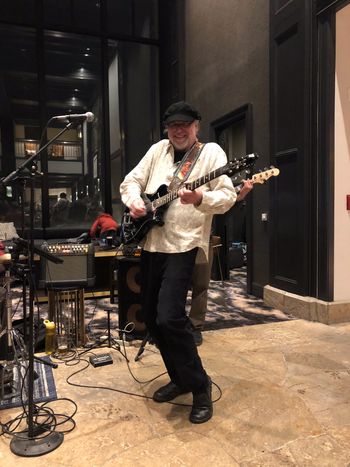 San Diego native Steven Burns has been performing for 30+ years, and always delivers a solid, soulful, tasty mixture of guitar riffs that showcase his roots in Blues and Rock.  From a single sustained note to blistering bursts of emotional phrasing, Steve will immediately grab your attention, and keep it all night long.  Steve is more than a Rock guitarist turned blues, though.  He naturally has his own style and identifiable sound, as he switches off between playing rocking Blues on his Stratocaster and his soulful acoustic steel guitar.

Having played guitar for 46 years and starting off as a hard rocker, Steve was introduced to the Blues after hearing Stevie Ray Vaughan.  Gripped by the the soulful delivery of the vocals and guitar, he decided to turn his attention to the Blues.  His influences include BB King, Billy Gibbons, Keith Richards, SRV, Albert Collins, Muddy Waters and many more, including all of his teachers and fellow band mates over the years.  His style is an honest and soulful combo of his years of experience, morphed into the Blues.

In 2008, Burns started the Burnsville Band and carved a niche in the San Diego music scene by landing the Saturday night house band residency at the House of Blues, which continued for 4 years until 2012.   Additionally, The Burnsville Band had regular gigs at masny top clubs, casinos and festivals throughout San Diego County.  In 2010 they released their debut CD "Give Me a Job", receiving accolades, great reviews, and a nomination for a San Diego Music Award for "Best Blues CD".

After relocating to the Vail Valley in 2014, The Burnsville Band regrouped with local players, and once again established a strong following.  They have had a great response from the locals saying, "Its refreshing to hear the Blues here in the valley!"  The Burnsville Band have been building a loyal fan base and creating a buzz around town.   No surprise here.  They are playing authentic American Blues music, from traditional to rocking Blues, Funk, and everything in between.

The Burnsville Band is continually evolving with quality players who share their love of the Blues, and further strengthen the band.   Whether they perform as a trio or as a 4-piece band, they skillfully pay homage to their favorite Blues artists, and captivate their fans with original tunes as well.  Currently, The Burnsville Band is working on recording a new collection of original, unreleased songs.   Soulful, talented, fun, and entertaining...The Burnsville Band.